Conviction for Bullying at the workplace 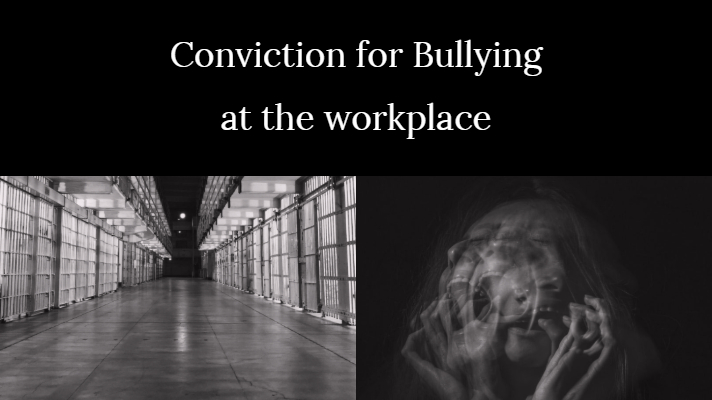 A food retail manager has been convicted and fined $7500 for bullying a storeman. The store manager pleaded guilty in the Sunshine Magistrates’ Court on 17 April to a single charge under sections 144(1) and 21(1)& (2)(a) of the Occupational Health and Safety Act. He was also ordered to pay costs of $2000.

Sunshine Magistrates’ Court heard Store Manager’ s behavior towards the storeman included using language that was profane, belittling, degrading or offensive, and speaking in an aggressive intimidating or abusive manner. This behavior affected the storeman’s health, causing him distress, depression, fearfulness and tearfulness.

“Workplace bullying is persistent and repeated negative behavior directed at an towards a worker or group of workers that creates a risk to health and safety. Worksafe Victoria”

Bullying and harassment in an office can take many forms, Safework Australia outlines the following examples of bullying behavior:

How should employers respond to bullying?

When is the last time your company reviewed the existing bullying policy?

If you are suffering from depression, anxiety or suicidal thoughts, or you’re worried about someone else and feel that urgent professional support is needed:

News
What are the benefits of the Mental Health First Aid Training? Why businesses or the community shoul...
July 11, 2019
The longer people delay getting help and support the more difficult their recovery can be. Mental he...
January 23, 2019
How often have you taken the time to just stop and think before doing a task? I know boats, I’ve d...
December 19, 2018